A school is an educational establishment designed for the schooling of students in specific learning environments and learning spaces under the supervision of qualified teachers. Most developed countries have systems of public formal schooling, which may be mandatory. In such systems, students progressing from kindergarten up through secondary school progress through a structured set of schools. In most cases, local authority approval is required for establishments beyond primary school level. Private schools are also available in developed countries. 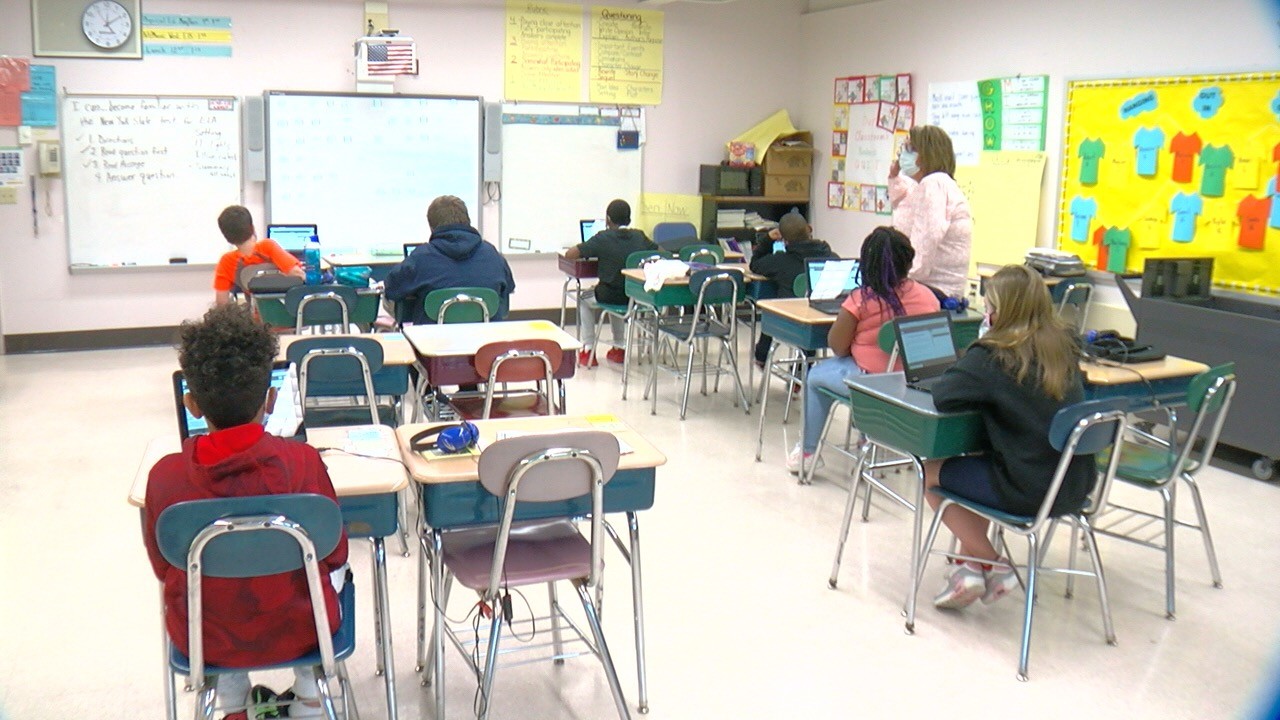 Private schools are generally schools maintained by individuals or families who operate them independently. Charges are differ across different countries and regions, with subsidies and public monies differing considerably among countries. Charges vary according to type of location, facilities provided, curriculum and staff composition, and other features of the establishment. In Europe, the fees for such schools are mostly regulated by local education authorities, although they vary widely between countries. Some European countries, including the UK, establish their own secondary school systems, while others rely on the local education authorities to provide primary and secondary schools, maintained by the private sector.